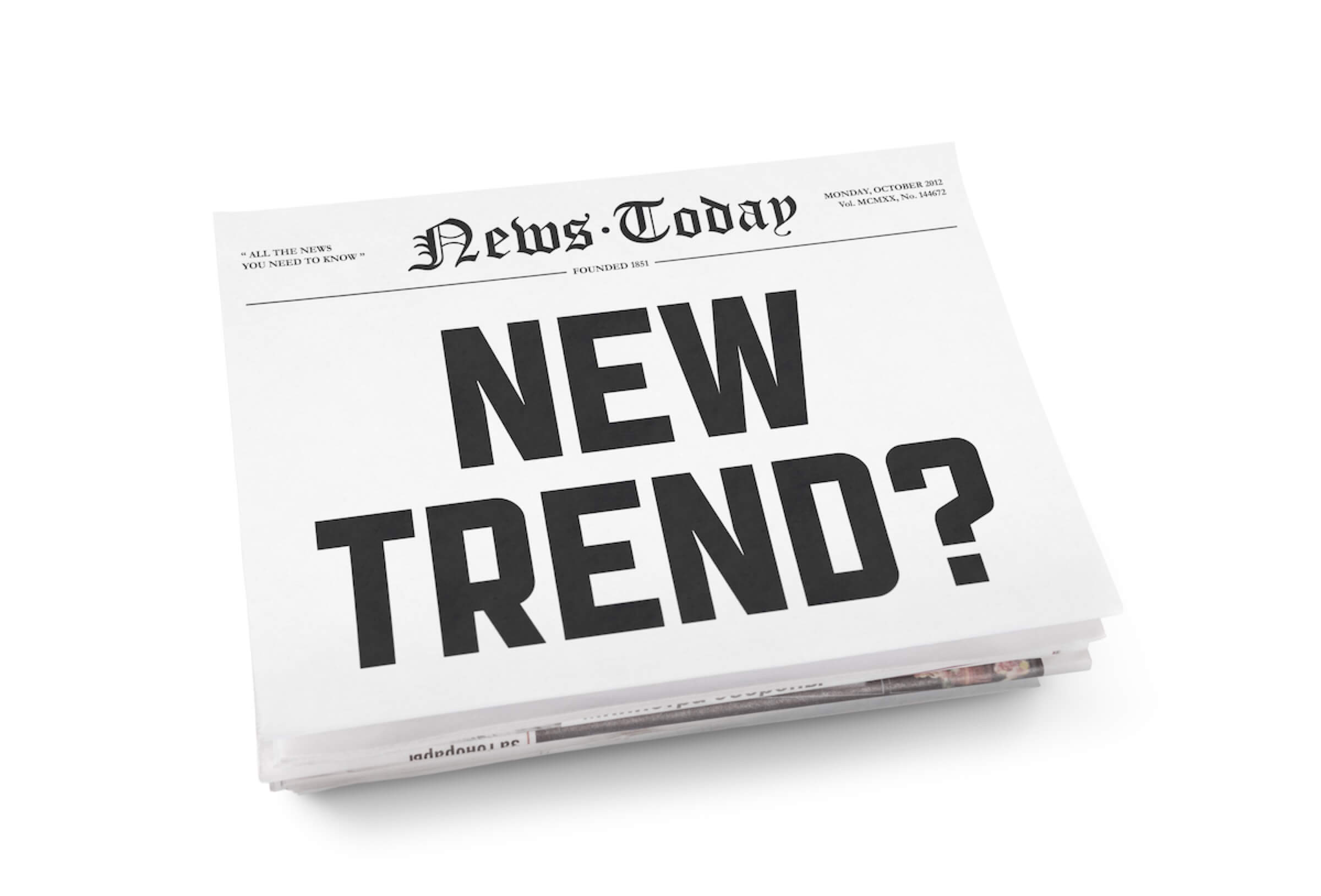 When it comes to content marketing, it’s important to create content that is up-to-date, yet relatable. It means that you either come up with an evergreen article, or update your site constantly.

It could get even more troublesome marketing to Singaporeans if you don’t have a content marketing agency in Singapore to help you, since Singaporeans seem to be evolving marketing trends completely separate from the rest of Asia.

An up-to-date list is troublesome. Trending topics are always shifting, and it’s impossible to predict what will be en vogue. Remember the fidget spinner? Kony 2012?

Most marketing trends haven’t changed very much at all over the years – and for good reason. We’ve already figured out what works about twenty years ago, and now it’s just a matter of ironing out the bumps in the road.

1. Generation Z is entering the workforce

It’s well known that human history is built off hate. Half the population hates pineapples on pizza, the other half hates coriander, and everyone seems to hate the millennials.

Fortunately (or not), the next generation is growing up and set to enter the workforce, and us millennials will finally have a younger demographic to direct our distaste towards.

When the millennials first entered the workforce, it was notoriously difficult for marketers to understand their spending habits, leading to them ‘killing off’ a lot of industries.

Some of the defining traits of millennials were that they had low spending power, were difficult to fool, and preferred convenience over everything else.

Generation Z is likely to be the same way, except with slightly more spending power. Being the only generation to grow up with internet access throughout their adolescence, Gen Z has access to much more information since young compared to millennials.

This means they’re likely to be more intelligent for their age compared to their predecessors.

In 2020, an estimated 40% of all online shoppers will be from Generation Z, and that means we have to get accustomed to a whole new set of marketing tactics once more. From an observation of Gen Z’s favourite brands, it appears that they are more likely to favour ethical and socially responsible businesses.

In simpler terms, basic human rights (racial/gender equality and LGBT rights) – which should have been present from the start – and environmental awareness.

Due to their dependency on social media, many centennials also suffer from being unable to establish meaningful relationships.

That’s where you, as a company, come in: how do you show them that you care? How are you going to forge a personal bond with a stranger through your content?

2. The marketing funnel is narrowing

The current marketing funnel swallows up anyone with money, evaluates them for profitability, then kicks out whatever it deems unfit.

While it has worked reliably for many years of marketing, the emergence of social media means that rejected customers can now be upset together, and get their friends to boycott you as well.

Any content marketing agency worth their salt would know that this is a terrible thing for your business.

Brands are picking up on the folly of a wide marketing funnel, and are moving towards specialised markets.

Abercrombie & Fitch is a good example of this: the CEO even went on record to state that he didn’t want the fat and ugly kids, otherwise known as the ‘uncool ones’ – to wear clothes with his brand logo.

While it was a pretty scummy thing to say, you cannot deny that he had an appropriate business plan in mind: exclusivity.

It’s the same reason that brands such as Maserati, Rolex, and Hermes don’t do advertisements. Their products are not meant for the common man – they only want to sell to the upper-class elite.

A narrower marketing funnel ensures that you only target the people who would already be interested in your brand.

It’s more cost efficient to craft a targeted advertisement to a specific demographic – and in turn, you have more ability to deal with the social aspect of your business.

As mentioned by Forbes contributor John Hall, “too many companies see customers as gatekeepers to wallets; meanwhile, customers feel ignored at best — and insulted at worst — when the journey ends.”

In 2018, there was a viral audio recording of the word “Yanny/ Laurel”, in which people heard either “Yanny” or “Laurel”.

Many theories popped up, and eventually, YouTube channel Asap Science published a video to explain the phenomenon. It racked up over 50 million views and made it to the 5th most viewed video in 2018.

In fourth place was the yodelling kid in Walmart. Third to first place were as equally pointless as the ones that preceded them – and that’s an important lesson when it comes to video marketing in the new decade: the intent behind your videos hardly matters, but the statistics matter.

One of the most prevalent reasons for YouTube’s breakthrough into the younger generation is that videos help them to destress when life gets too stressful.

Videos that help to ease loneliness, like ‘Study with me’ or mukbang channels, are growing in popularity, while sponsored videos are often overlooked.

It may go against traditional marketing, but in this era of self-doubt, content that makes people feel good may sell better.

Marketing that operates off insecurities, such as the one below, will now only serve to foster resentment in your target demographic.

Instead of creating content that fuels itself off a desire for change, it might be better to create content that promotes self-worth and how to gently ease into the issue at hand.

Yes, it’s a lot of work for a result, but the good news is that the market is still learning to adapt to the new generation’s habits, and it’s good to get an edge on the competition.