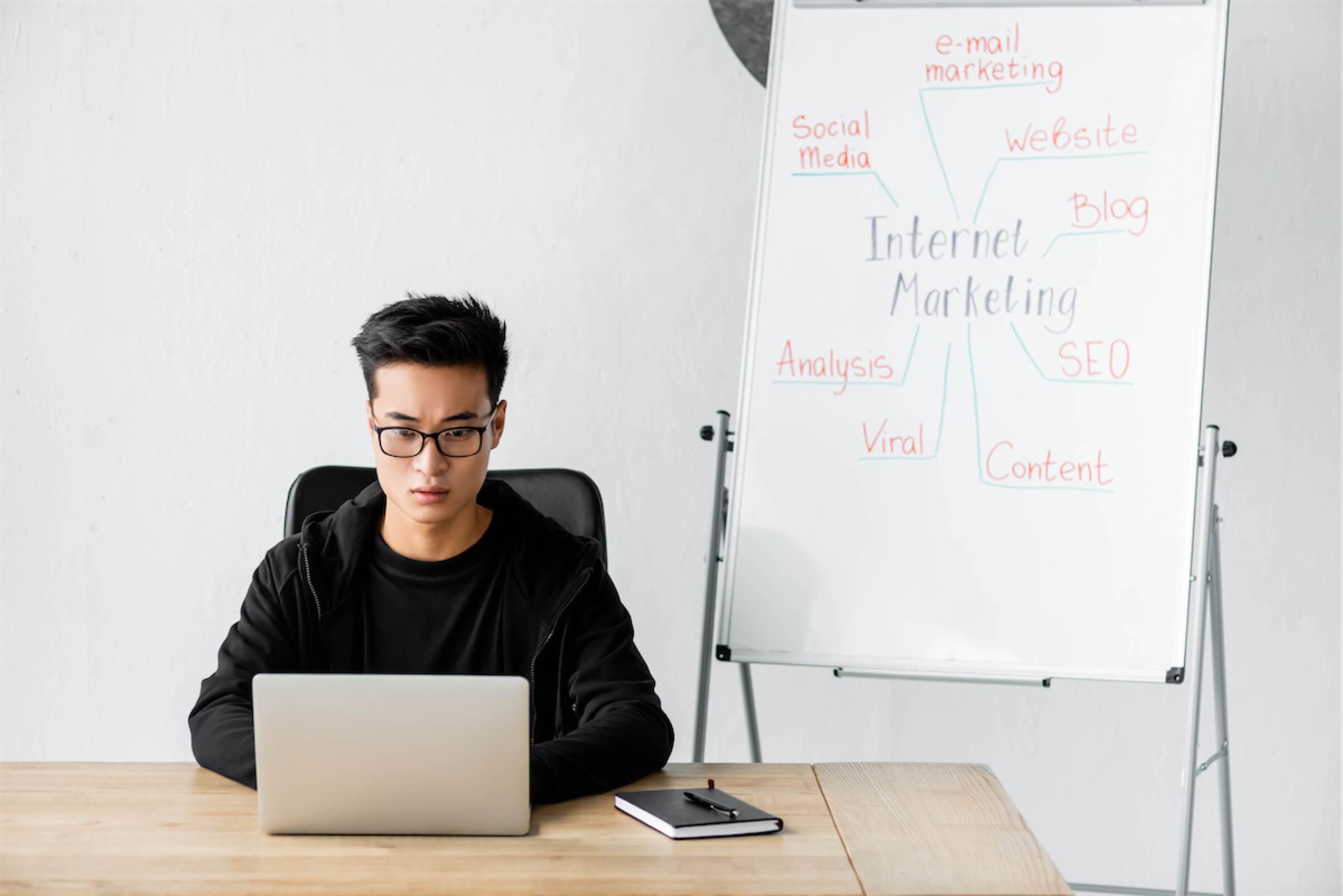 Content usually takes the form of something that will benefit the consumer. They can be educational videos, articles, events, or even entire games. The main goals of content marketing are to:

Content marketing isn’t actually a “new” thing. It has roots all the way back to the 1700’s, when Benjamin Franklin issued the Poor Richard’s Almanack in an effort to promote his printing business. Traditional marketing has always made use of content to spread information about a brand and to build its reputation.

1888: Johnson & Johnson publishes “Modern Methods of Antiseptic Wound Treatment” aimed at doctors that use bandages. They also publish other materials that contain tips for the medical community.

1895: John Deere launched the magazine The Furrow, which provided advice to farmers on how they could increase their profits. This magazine is still in circulation, reaching 1.5 million readers in 40 countries in 12 different languages.

1904: Jell-O employed salesmen who would do door-to-door visits and hand out cookbooks for free, with recipes featuring the usage of Jell-O and its versatility.

Companies focused on trying to create sales, rather than connecting with the public.

However, in the 90s, with the arrival of computers and the Internet, content started to become king again.

The “content” in question is usually information that’s of particular value to your intended audience, and oftentimes doesn’t actually involve your product…at least, not directly.

It’s educational, but it’s not about your products. Sometimes, it’s not even information per se, but an experience.

Take for example, Hotel 626. It was a horror game that made use of techniques that were novel for the time, such as the users’ computer microphones and webcams to create an immersive experience.

But what was it for? It was actually a Halloween campaign by Doritos — the company was planning to bring discontinued chip flavours “back from the dead”. Not once in the game were tortilla chips mentioned, and most people didn’t know it was created by Doritos until after they completed a playthrough.

For instance, Red Bull launched a marketing campaign designed to create a lifestyle around their energy drinks. The lifestyle is based on adrenaline-fueled extreme sports and stunts. As part of the campaign, they publish YouTube videos, host experiences,  and sponsor events related to these activities.

It’s become an industry all its own, as evidenced by the rise of content marketing agencies.

Think about your favourite brands.

Beyond you liking their products in general, what else do they offer you to keep you loyal to them? Maybe they have an interesting blog that posts about topics dear to you. What about your favourite food blogger? That blog post you read the other day about the “cheesiest mac and cheese ever”?

Over time, they establish a relationship with their readers, which they will leverage in the future to promote, say, their new recipe book.

And since their readers know that the blogger has a track record of providing good recipes for free, they’ll be more than willing to buy the book — trusting that the content inside will be just as good, if not better.

Other methods include social media marketing, where companies work together with influencers or feature user-created content to generate buzz and attention.

One company that does this is Glossier, a skincare and cosmetics company. They leverage the content generated by users of their products to boost their brand on Instagram.

It’s a win-win situation — Glossier doesn’t need to create as much content, and the users feel good about being featured, which results in even more engagement.

Need some ideas to get started on content marketing? Here are some trends you need to know!

Back in 2017, Sunny Co. Clothing wanted to promote a new Baywatch-themed swimsuit, and they used Instagram to do so. They decided that everyone who reposted and tagged the swimsuit’s promotional image would receive it for free.

What they didn’t bank on was the post going insanely viral, reaching over 1.6 million reposts! With each swimsuit valued at $65, Sunny Co. Clothing couldn’t keep up with the demand and had their inboxes inundated with messages from angry customers.

They then had to release a second post saying that the number of free swimsuits would be capped due to demand. The lesson learned here is that one shouldn’t make promises they can’t keep, since it erodes trust.

Similarly, failure to do research before using something such as a hashtag can result in backlash.

In 2014, DiGiorno Pizza wanted to make use of the hashtag #WhyIStayed, but didn’t read into the background of the hashtag. It turned out that the hashtag pertained to a person’s choice on whether they stayed or left an abusive relationship.

Although the brand tried to apologise later, it was hard to ignore that they’d made a huge mistake.

When content marketing is done right, it can reap huge benefits for your brand. But when done wrong, the consequences can be dire — sometimes even causing a brand to fold.

Need help getting your content marketing campaign off the ground? Drop us a line! We’re more than happy to help you!