What I learnt working from home for 6 months 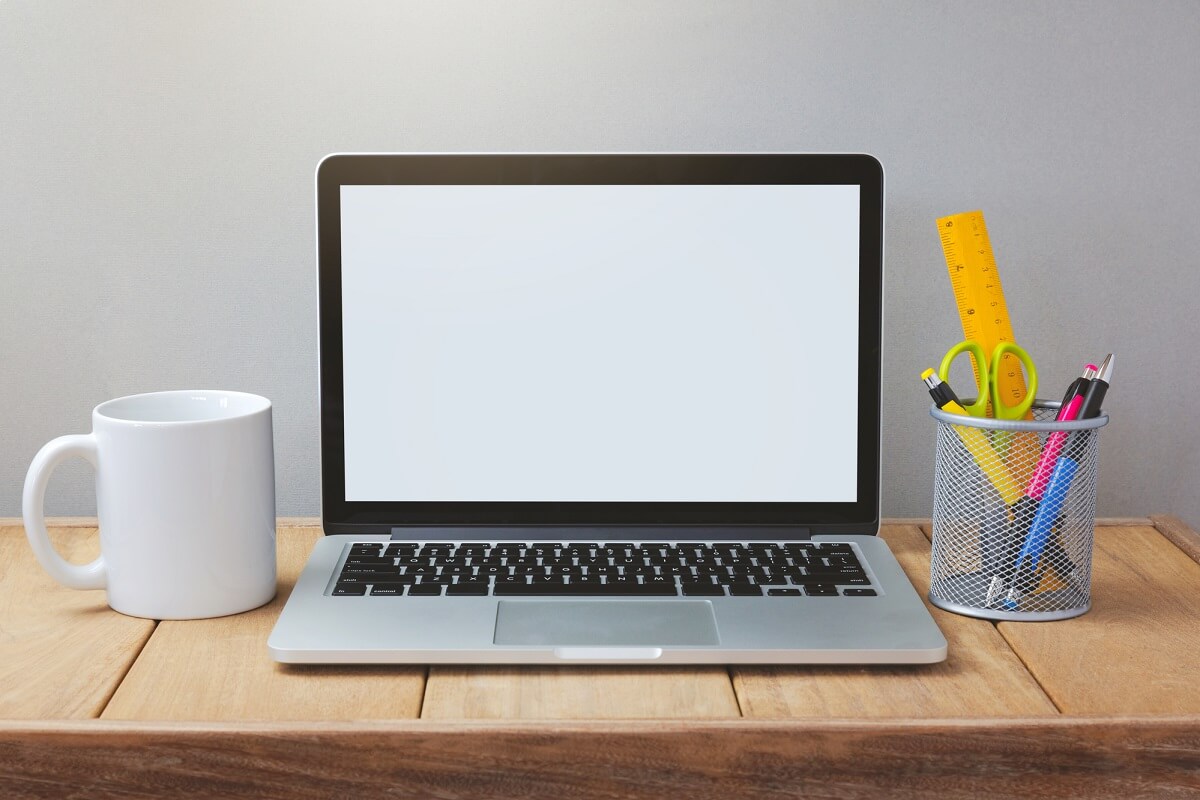 It was in early February 2020 and I’d just returned from my short vacation to Taiwan. This was around the time when COVID was exploding in China and the rest of the world wasn’t that badly affected yet.

Anyway, the next day was a working day, and I got a text from my boss asking if I needed to self-quarantine at home for a certain period. Technically, I wasn’t required to. But I had also  been wondering whether I should voluntarily do so.

On one hand, I wanted to be socially responsible and not go back to the office immediately. Because what if the whole office turned into COVID zombies shortly after my return? And even if they didn’t, they might feel uneasy with me around.

On the other hand, I thought: who am I to volunteer to work from home when technically, I wasn’t required to self-isolate? Maybe I’m overly self-conscious, but I didn’t want bosses thinking I was an opportunist trying to extend my time away from the office.

I eventually decided to be more thick-skinned, and shared with my boss that maybe I should work remotely for the next one week to play safe, even if this wasn’t a local regulation.

When I finally returned to the office, it wasn’t long before everyone had to work from home. So you can say that I’ve been doing so for at least 6 months now.

Here’s what I learned after 6 months of:

Working from home gives me an extra 3 hours a day. How did I arrive at that?

The journey to and from work takes about 45 minutes, so that’s 1.5 hours of my day spent on commuting. Washing up and dressing up for work takes about 1 hour. When I get home, I spend half an hour or so settling down and trying hard not to dirty any furniture with my dirty clothes. So that’s another 1.5 hours.

And even if I do live nearer to the office, say 15 minutes away, I would still save 2 hours a day working from home.

Anyway, with an extra 3 hours a day, I’ve been able to get more sleep, finally get down to watching movies I’ve bookmarked for years, and basically spend more time on non-work stuff. For example, I signed up with a DJ school on a whim and for 2 months, I had once-a-week lessons after work via Zoom. This probably wouldn’t have been so feasible if I wasn’t telecommuting.

I believe such extra rest and recreation time helps recharge one’s batteries better. And when you recharge effectively every day, you become more productive in the long run. We aren’t robots, and spending too little time on rest or play easily leads to fatigue—both physical and psychological.

With that said, I think this extra time to recharge is only possible if you make sure the line between work and life doesn’t get too blurred.

Which leads me to my next point…

It’s hard to draw a clear boundary between work and life when your laptop, bed, refrigerator, and television are all near enough to connect to the same Wi-Fi network.

Keeping up the momentum

There are mornings where almost everyone has opened their Slack by 9am, and the only thing I’ve managed to open are my eyes (I believe I’m not alone). Sometimes I’ll feel guilty and groggy from this oversleeping, and the whole sorry sloth vibe carries through my entire day.

Because of this, I’ve been making an effort to get out of bed no later than 8.15am, by hook or by crook. That way, I can wash up, have breakfast, and mentally prepare myself for the work day before it begins. It’s a good feeling starting the day like this.

Of course, this doesn’t mean my work day is always smooth sailing, because working from home effectively can be challenging.

I’m no extrovert, but when you’re surrounded day in day out by four non-talking walls instead of your talking colleagues, your mind gets bored. Fast. Boredom leads to frustration, and frustration goes on to disrupt your working flow.

I think the human brain is wired to constantly receive new stimuli, whether through social interaction or from a new environment. So whenever I feel like my brain is trying to eat itself,  I force myself to take more frequent short breaks where I’ll do something else for a few minutes. This could be checking out social media feeds, texting friends, or simply looking out my window.

On the flipside, there are times when I’ve been too carried away and worked past knock-off time. After all, there are no colleagues leaving and saying “bye”, or asking you to go home.

Because you already are home.

Some of my friends face a similar issue too, where chunks of their time just slip away into work because it’s always within reach. One of them even clocked in hours on a public holiday even when there was nothing urgent to do. And he was never really a workaholic.

To tackle this, I make it a point to shut my MacBook by a predetermined cut-off time, which can vary from day to day. And by “shut”, I mean shutting the machine down and physically snapping the laptop shut, not letting the keyboard see the light of day till the next morning.

It’s come to the point where that laptop shutting sound becomes sort of a cue to snap back to “life mode”. Almost immediately, I’ll proceed to stuff like Netflix, playing with the dogs, or thinking of what to have for dinner.

Despite having a high metabolism, I’ve gained up to 4kg in my time working from home. I’m still trying to burn this off, but I honestly don’t know how successful I’ll be, or if I should even continue trying.

I guess the extra pounds aren’t surprising. After all, I’m no longer moving as much as I used to. Travelling to work used to involve quite a bit of walking, and I’d always take the stairs up to the office. I’d take the stairs not to keep fit, but because the lift closest to my office is that kind of cargo lift where climbing a floor is excruciatingly slow, but the speed at which the doors open and close is even slower.

I think I was also exerting myself less since I switched from running outside to using the indoor bike.

Also, I didn’t use to snack, but it started becoming a habit at one point. When you’re restless and the potato chips are near, your mind asks “why not?” Before you know it, “why not?” becomes an “oh yes”. And when the world felt like it was going to end and I was stuck at home, I thought I really deserved those snacks.

I’m now back to running outside regularly, just to get back to a healthier routine and to keep my body and mind in better shape. I’ve also cut back on snacks and sweet stuff.

Will working from home be good for companies in the long run?

In May 2020, Twitter announced that its employees could work from home forever.

The tangible benefits for businesses are obvious:

But will employees be more productive as a whole? Some may adapt to the arrangement like fish to water, perhaps even being more productive than they once were. But there are some who might struggle, or simply be less effective overall — whether they’re aware of it or not.

Furthermore, humans are social creatures, so there’s that unknown of how less face time with colleagues may impact morale and psychological well-being. I’ll leave that to the scientists to figure out.

However, should working from home become the new normal, I believe we humans are more than capable of eventually adapting well, and even thriving. After all, we’ve managed feats such as adapting from paper to computer, and from sleeping twice a day in the pre-industrialisation age, to just once a day.

I also know that WFH might be the next best alternative to time travel. Because all of a sudden I find myself in August, with Christmas just months away.